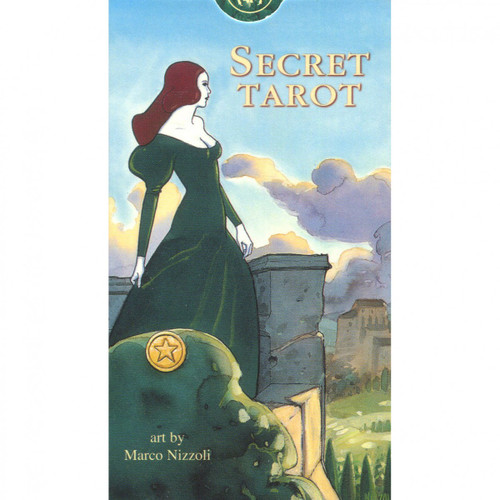 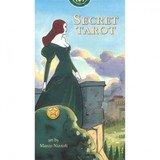 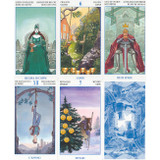 They say: This Land is a magical world, inhabited by angels and devils, by enchanted beasts and extraordinary characters, whose deeds become important exemplary events. The first human being who came in touch with this extraordinary life was a tramp, a young idle, who during his journeys crossed the frontier of the land of Secrets. His story begins when, one day, a long time ago, he decided to stroll in the valley among desert mountains, where his people had never dared venture. After a few days travel, as he was going through a path leading to the valley, a thick fog went down. When it lifted he found himself in front of a strange sight. The mountains had disappeared and instead he saw a vast land he had never seen before. While he was looking around, he saw a man coming towards him. He was wearing strange garments and a mysterious aura was hovering about his person. That was a magician, the guardian of the Land of Secrets, whose duty was to prevent intruders from discovering that land. The Magician however, saw the strength of the young man and took him as disciple. The tramp was then introduced to the occults arts and started to get in touch with the world he was in.

He learned that the Land was divided into four kingdoms, all of them subject to the temporal power of the Imperial Couple and to the Spiritual power of the Hierophant and the High Priestess. When he was introduced to the court he met the two young princesses, twins. They were physically much alike, but had very different personalities; one was kind and modest, the other impudent and shameless. He was attracted to both of them and hoped to marry one of them one day. He was not sincere, however, because he loved neither of them, but the power they represented. His journey proceeded and he entered the domain of the Spirit of Evil, who, on oath of allegiance, offered him the power of the Emperors. But the young men recognized the precariousness of a power built on a wrong and ambitious basis and refused the offer. Having done so, suddenly the bloody sky turned into a starry vault, which gave the young man the hope of being on the right path. When the moon rose he started thinking about the girls he had deceived and repented his behavior.

The journey had changed him, made him more mature. Suddenly tired and worn, he fell asleep. When he awoke a wonderful Sun was shining and the twin Spirits of Harmony and Serenity came to bless him. He had come to the end of his traveling and now he could see the frontier of the spiritual land he had crossed. In front of the Spirit that guarded the gate he was judged again and, this time, found to be strong in wisdom. He journeyed back to the world where he was born, and returned to being a disciple of the Magician. When he became older, he became the new Magician.