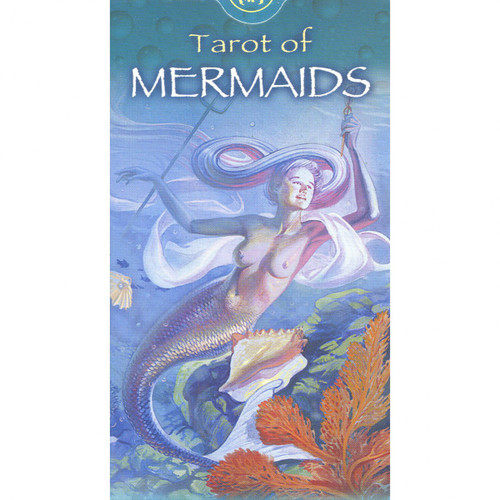 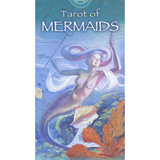 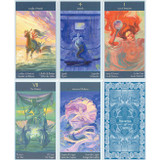 They say: In the Greek tradition mermaids are nymphs of the sea, children of Melpomene, the Muse of tragedy, and the river god Achelous, and were friends of Persephone. When the latter was kidnapped by Hades and brought into his infernal kingdom, the gods gave the mermaids wings so that they could go search for her.

The mermaids therefore became beings who were half woman, half bird. They inhabited an island between Scylla and the land of the magician, Circe, and when sailors passed nearby, the seafarers were so enchanted by their calls that they often shipwrecked. This is why when Ulysses passed near them, he plugged the ears of his men with wax and, not wanting to personally renounce hearing the melodious songs of the sea creatures, he had himself tied the ship's mast. Seeing that the king of Ithaca remained indifferent to their calls, the mermaids threw themselves into the sea, transforming themselves into rocks. This is what classical mythology reports, but the mermaid myth - like that of the Tritons, their male equivalent - is even older and can be dated back to the god of the Babylonians, Oannes, a deity with the tail of a fish who during the night lived in the sea and during the day came to land to infuse men with knowledge. A similar god, called Dogon, belongs to the Philistine tradition as well. Whereas in Greek myth the mermaids devoured sailors who had the misfortune of wrecking their ships on their shores, during the Middle Ages they were seductresses at the service of the Devil and are depicted with long hair, a symbol of their lust. These creatures belong to the most diverse cultures. In the Persian Gulf, tales are told about Debra Kahn, a merman who yells out false commands to the ears of helmsmen during storms. In the popular fairy tale of northern Italy, we find ethereal feminine beings called 'Melusine' or Anguane' with the tails of snakes who live in ponds and swamps.

More About Mermaids
A mermaid is a mystical sea creature that's half woman (from the waist up) and half fish (from the waist down). Even though their lower halves are fish-like, they aren't seen as scaly and slimy, but rather elegant and charming. Mermaids are said to spend the majority of their time living in the sea, rising only on occasion, and are regarded as beautiful creatures.

They are particularly adept at singing and playing musical instruments and are renowned for their ability to either guide fishermen away from dangerous rocks with their bewitching voices or, sadly, lure ships to an untimely end. In fact, the traditional Irish name for a mermaid is murduchu, which means "song of the sea" or "sea chant."

Sightings have been made throughout the world, but it was during the Middle Ages when symbols of mermaids holding a comb and mirror are first thought to have appeared. For Christians, this came to represent beauty and vanity and the fact that it could prove too much for men and lead them away from stability.

Although not featured so much in the popular tales or sightings, mermen were talked of, too. Together they were known collectively as Merfolk.

The Light Seer's Tarot by Chris-Anne